Click HERE to watch the video on New Netherlands

The English Colonies in North America

Essential Question: What were the similarities and differences between the English colonies?
For the Prezi below, you will need to take notes over each colony in your Social Studies Composition Notebook.

Section 3: Life in the Colonies

Essential Question: What was life really like in the colonies?
Activity 1: (In your Social Studies Composition Notebook)
Pretend that you are an English citizen who is living in England. You have just  picked up a newspaper and glance at the different headlines. There are eight headlines about the American colonies. You will need to rate these headlines in the following manner and tell why (Remember, the word WHY is asking you to give reasons for what you think to be true) you gave a particular headline a particular score. 1. Most Accurate, 2. Partly Accurate, 3. Mostly Inaccurate. The headlines are as follows:

You will need to design a character like this based on one of the historical characters you are studying: John Adams, Ben Franklin, George Washington, Thomas Jefferson, King George III, Samuel Adams, Alexander Hamilton, etc. You will also need to create a game based on the character you create being sent back in time through a portal. The character will go on missions that you create to ensure that particular historic events occur. What are some of the "powers" that your character would have in the game? What are some of the achievements that could be unlocked in your game? Are there certain check points that your character must get to in order for historical events to occur? What type of weapon would your character carry? How would your character travel in the game? (Remember that you are going to be grade based on the accuracy of the information as well as the creativity expressed in the development of the game. ie you characters can not carry weapons that are not from their historical period, they cannot fly, etc). 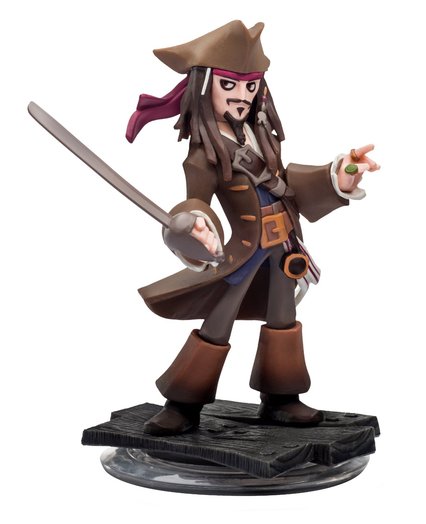 ESSENTIAL QUESTION: How was the Continental army able to win the war for independence from Great Britain?
Each day you will need to watch one of the videos below. You will watch one at the beginning of the day, and you will work on your packet the second part of your day. Your homework may be comprised of answering questions from the packet in a particular section. Let me caution you against using the The Answer Guide. This answer guide will give you a surface level of understanding The Revolutionary War. There are certain things I would like you to look at when thinking about The Revolutionary War: Who was George Washington? What were the major battles of the war and why were those battles important? How did the Continental Army (a group of untrained, ill-funded, ill-equipped militiamen) manage to defeat the most powerful military in the world? What was the Treaty of Paris? Was there a global impact that resulted from the Americans winning the Revolutionary War? Your written assignment will be a biography on George Washington with a focus on his Early Life, Military Career, his Presidency, and Beyond his Presidency. This paper must be a minimum of two typed pages (please only print one sided as it is easier to grade). The font size is 12 and the font style is Times New Roman. REMEMBER THAT PLAGIARISM WILL RESULT IN A ZERO. Your project must be accompanied with a written explanation as to how it represents a deeper understanding of The American Revolutionary War. I will caution you AGAINST working with a partner. I want to see what you have gained from this experience and many times it is hard to evaluated the understanding of an individual within a group effort.
Loyalist Account

The Constitution and the Bill of Rights (Plus Amendments)

Manifest Destiny and the Growing Nation

Essential Question: How justifiable was U.S. expansion in the 1800's?
As you complete the packet, you will need to watch an episode of the TV series, "Into the West". Each episode is approximately 1.5 hrs. My recommendation is that you watch the video with your family. It is a really good series, and it will help you to gain the perspective of both the frontiersman as well as the Native American. You will find the videos below.
STUDY TOOL: JEOPARDY GAME